This week I have done lots and lots of lovely things. Most of them have involved all sorts of beautiful birds, which obviously makes me very smiley! 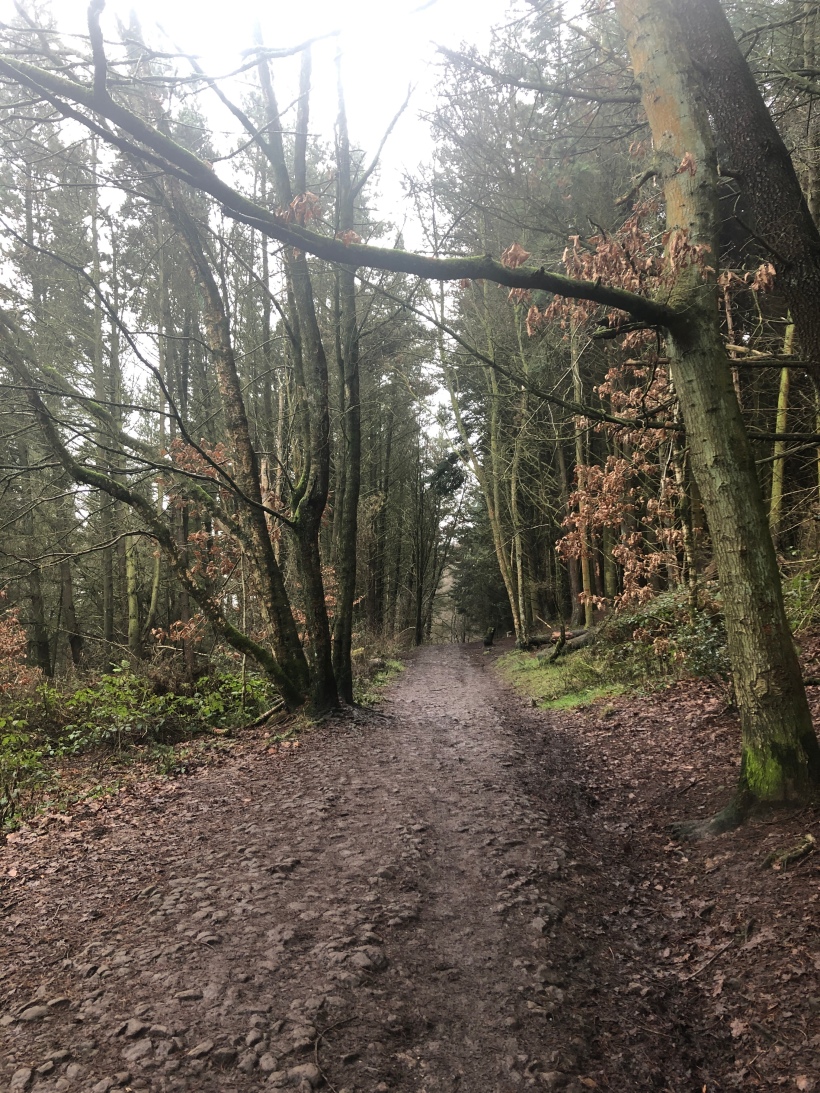 On Monday I went for a walk around Fernilee reservoir with my Mum. It was a bit of a dark and gloomy day but we just wrapped up warm and headed out. I took my binoculars to spy any fluttering lovelies en route. We saw the usual culprits, blue tits, great tits and coal tits…robins, blackbirds and goldfinches. But we also saw three bullfinches which was a really nice sight and also two cormorants. I was really chuffed, I took the bullfinches as a good omen, how couldn’t I? They’re just so lovely.

Tuesday wasn’t bird related but it was quite dramatic. We got snow overnight and so my Mum’s village went into a bit of chaos. Me and my Mum set off in separate cars but followed each other on the main road out, it was standstill traffic so we decided to turn around and head over the top road. My sister had already set off that way but not long after our attempt, we had to abandon the cars because it was just too icey. We managed to get my car back home and warmed up and made a plan over a cup of tea. We eventually got them back and I visited my cousin Megan and my gorgeous nephew Max before they headed back to Exeter.

Wednesday I had another avian adventure, this time with Mum, my auntie and Renee. Renee took us around her regular dog walk in Didsbury. We saw loads of ring-necked parakeets. One was perched quite close to use so I got a really good view. They’re so gorgeous but it was really weird to see them in cold Northern England! We carried on around the walking route and got to the river. My Mum spotted a male and female goosander, the first I’ve ever seen! I couldn’t stop watching them, they kept diving down to get their food. The final sighting was a gorgeous grey heron, it posed for us on a branch overhanging the river. Renee gave us some lovely homemade soup for dinner to warm us through. Such a great day. 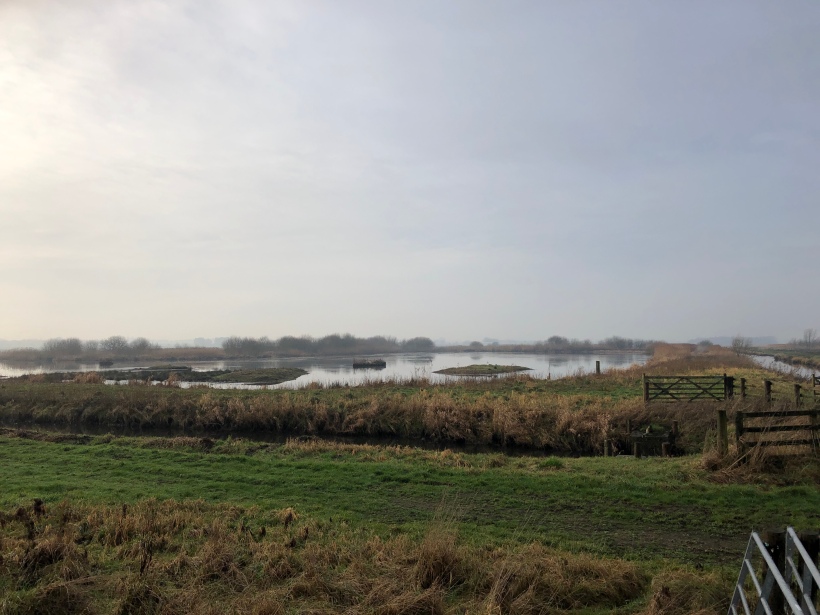 Thursday was the best birding day I’ve had in a really long time. Me and Mum set off at half 7 in the morning to get to Martin Mere wetland reserve. We made our way around all the different hides to look at the wild birds that over winter at the mere. There were loads of whooper swans, pintail, pochard, shelduck, wigeon, black tailed godwit, ruff, cormorant, lapwing, white fronted geese, pink footed geese and greylag geese. I could have sat in the hides all day, it’s so relaxing and lovely to just watch all the birds interacting and feeding. We saw two of the whooper swans stood out of the water which meant we could see their coloured leg rings. I typed the numbers into the computer and found out that NFX that was first ringed in 2010 and has flown 27,000 miles. This equals more than once around the entire globe! Such amazing birds. The whooper swans breed in Iceland but come further south in winter. A man working at the reserve got chatting to me for ages. He told me that the male whoopers choose the wintering ground and the females choose the breeding grounds. He also drew my attention to the female pochard ducks on the mere. Female Pochards usually over winter in Spain, away from the males. But three females had been spotted at the mere, I managed to see 2 of them. They are like a muted version of the males, their colours standing out less. I love learning new things, it was really nice chatting to him. After the hides we walked around the collection area that contains species from all around the world. I think my favourites were the cape teals and the buffleheads. We made our way home and I had to quickly get ready for a bird ringing meeting. We all met at a pub to talk about our group and the months ahead. Nice to see the people I don’t normally ring with.

Yesterday evening I went to Manchester for a meal with Dad, grandpa and Aileen. We enjoyed a couple of drinks in my Grandpa’s favourite pub, Sam’s Chop House, before heading to the Bar and Grill for food. Turns out me and Grandpa aren’t that posh, we both kept dropping things or spilling things. I definitely think my conservation and field work career is the right one for me! 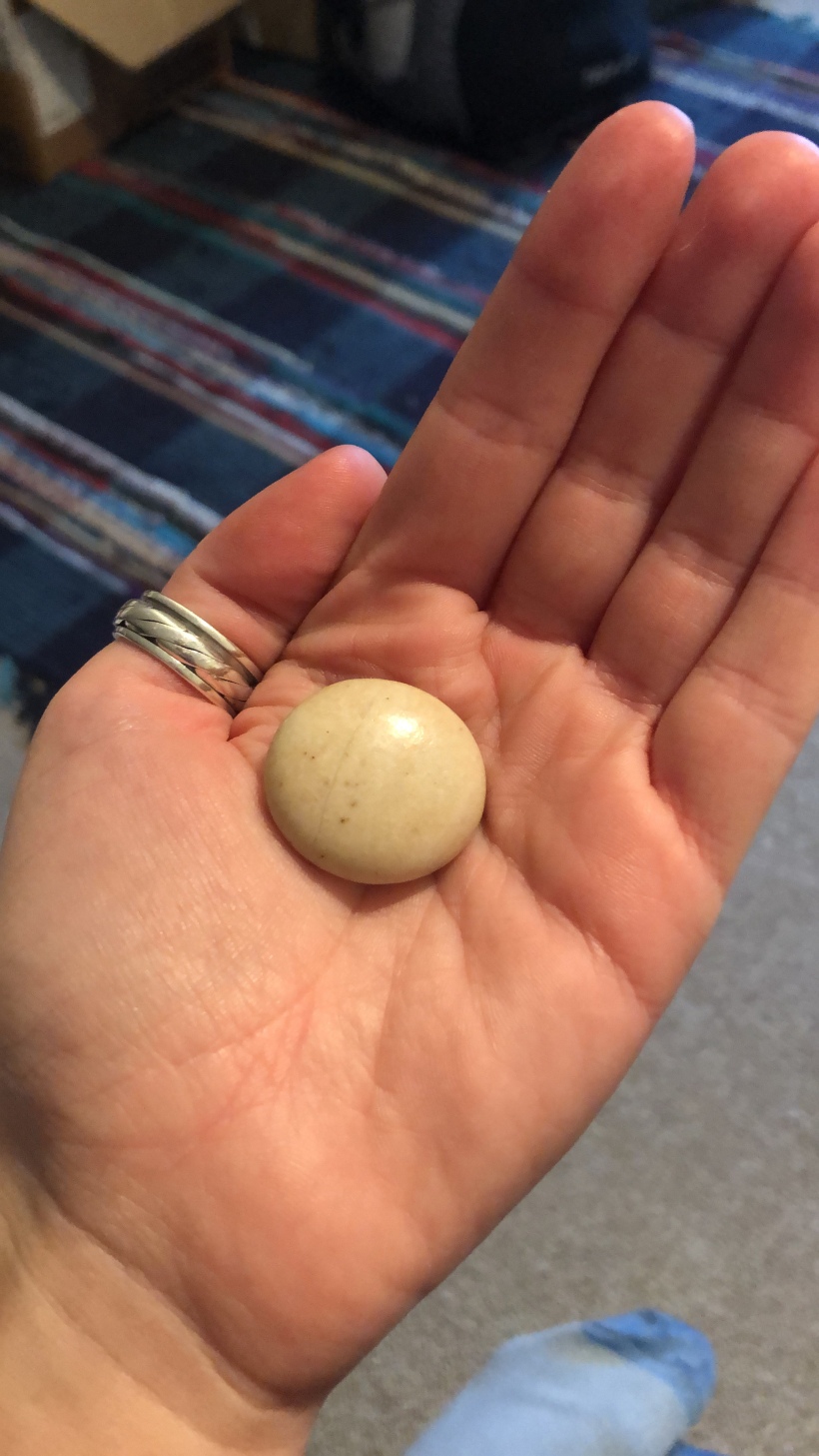 It’s been a really nice week. I’ve seen lots of really nice birds and enjoyed time with my lovely family. One of my friends gave me an idea a while ago. He gave me a small pebble and said that whenever I am grateful for something to touch it and think ‘thanks’ or to just think of it with the same thought. I found that pebble the other day and I feel I’ve had lots of reasons to say thanks this week. I am really thankful for my gorgeous family. I’m thankful for my lovely friends, even though most of them live ages away from me, I know they are there. I’m thankful that I’m doing what I love. I’m also really thankful that marshmallows exist.

Anyway, that’s all for now.