This week has been quite quiet really. The end of the month, all surveys pretty much completed. A lot of time to spend in the office doing my PhD work.

We gained a new addition to Sleepy House this week in the form of Tom. He is a fellow Northerner and ex-Exeter University student. We also share a mutual love for pop music! Amazing! 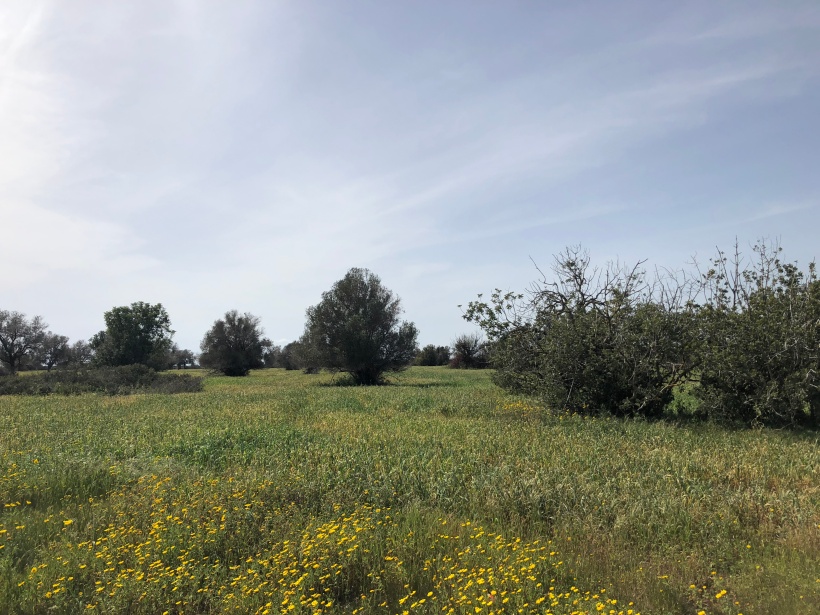 One wetland day was done this week, I saved it for Stacey’s last day. The highlights of the trip were a dazzling, aquamarine kingfisher and a stunning male hen harrier. We stood and watched them both for a while. I’m finding it really interesting seeing the changes of diversity over the months. Each wetland has it’s own niche, attracting different species of varying numbers. I go back each month and they change more and more. You can really feel the migration happening. New species are appearing and the regular wintering birds are moving on. Pochard are classified as vulnerable, I have seen large groups in my surveys over the past few months, but now they are appearing less and less. They seem to be moving North. Preparing for the breeding season and escaping the oncoming harshness of the summertime Cypriot heat. I’ll be doing the same myself. I’ve escaped the harsh Northern winters and will escape the intense Southern summers. I’m becoming more bird.

Species might be leaving Cyprus for the time being, but new arrivals are coming from Africa. Chiffchaffs can be heard uttering their skipping song. Barn swallows and red-rumped swallows are increasing in number each day. As I write this I can see them soaring through the skies, having a feast to regain energy after such a long commute. Their squeaking, chatter is a welcome sound, it puts a huge smile on my face. I have seen two hoopoe already this year and two great spotted cuckoo. Both extremely impressive birds and both another sure sign of Spring’s arrival.

Birds are coming and going, but I had a horrible goodbye this week. Stacey’s time at the project came to an end. We’ve become such good friends over these past two months. I feel quite lucky actually. We have laughed a lot, sang a lot and shared many an iced coffee. Between us I think we have consumed half a tonne of marshmallows… I’m sad she has gone but also feel very happy that I have made such a great friend. 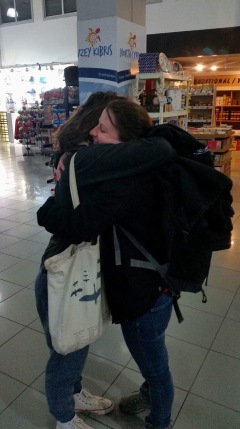 The other day I had a great discussion with Rupert and Tom. It was quite philosophical but it has made me think a lot ever since. We watched a video that said that empty space is one of the most important things in life. A vase is only useful because of the empty space inside of it. Music is made beautiful because of the spacing between each note. Words can be understood because of the space surrounding them. I have thought about this a lot and I actually really like the idea. I am usually away from home. So much so that my Dad calls me a nomad. If I think about the space I have between all my family and friends I now think of it as special. That space means that every time I see someone it is filled with happiness. Every hug is cherished. Every cup of tea we share is extra cosy. It means the time I share with people is filled with extra loveliness. That makes me really happy. A life of loveliness… and tea. 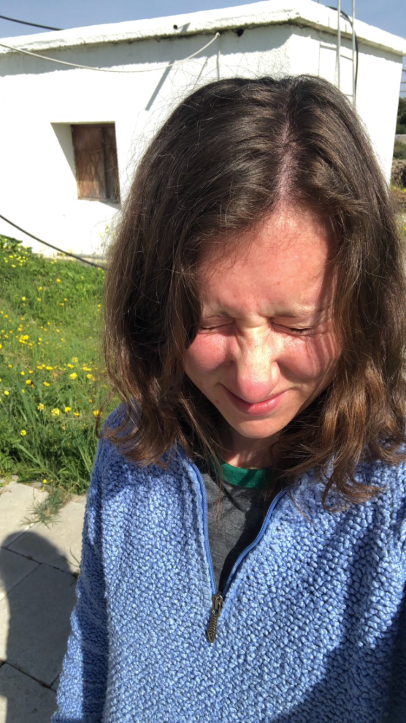